2013 was a great year for Beyonce’ and Jay-Z, and we can all learn a little somethin’ somethin’ from The Carters.

Though the June 15th Samsung release of Magna Carter Holy Grail had its technical “issues”, this innovative album release resulted in an increase of Samsung Galaxy 4 sales, and a new experience for music fans. Jay’s deal with Samsung only took 30 days to launch from idea to execution, and set a precedent for artist/brand partnerships.

Fast forward to this past week. Beyonce surprises the Bey Hive and fans with her self-titled visual album Beyonce’, which is currently on track to be her biggest debut to date and the best selling female album of 2013. A great move, especially after all of the backlash against King Bey from “fans” who were upset about all of the pics she was posting, and lack of music that was being released. Little did they know, it was all part of a bigger plan.

As entrepreneurs, creatives and marketers, we all must take a closer look at the moves of the Carters. They’re bypassing all of the pre-promotion”hype”, and releasing solid projects in one swoop. We all know they have massive fan bases, but it never hurts to be innovative in order to remain relevant and keep everyone on their toes.

Many folks have their Illuminati theories and pass judgement on this couple because of the success they have reached, but really? We should ALL take notes.

Regardless of how you feel about their music, the marketing WORKS.

Check out the vid below of Beyonce’ discussing the inspiration behind the new visual album.

Why We Exist
Thanks for visiting our site! Our mission is to educate the general public on the importance of the arts, entertainment and media, while also providing a marketing platform for creative visionaries.
Newsletter 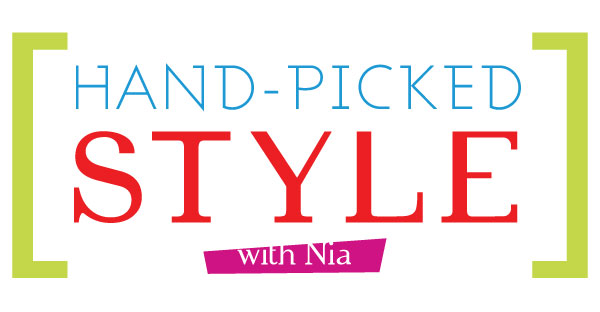